Home » Flowers to give for gay 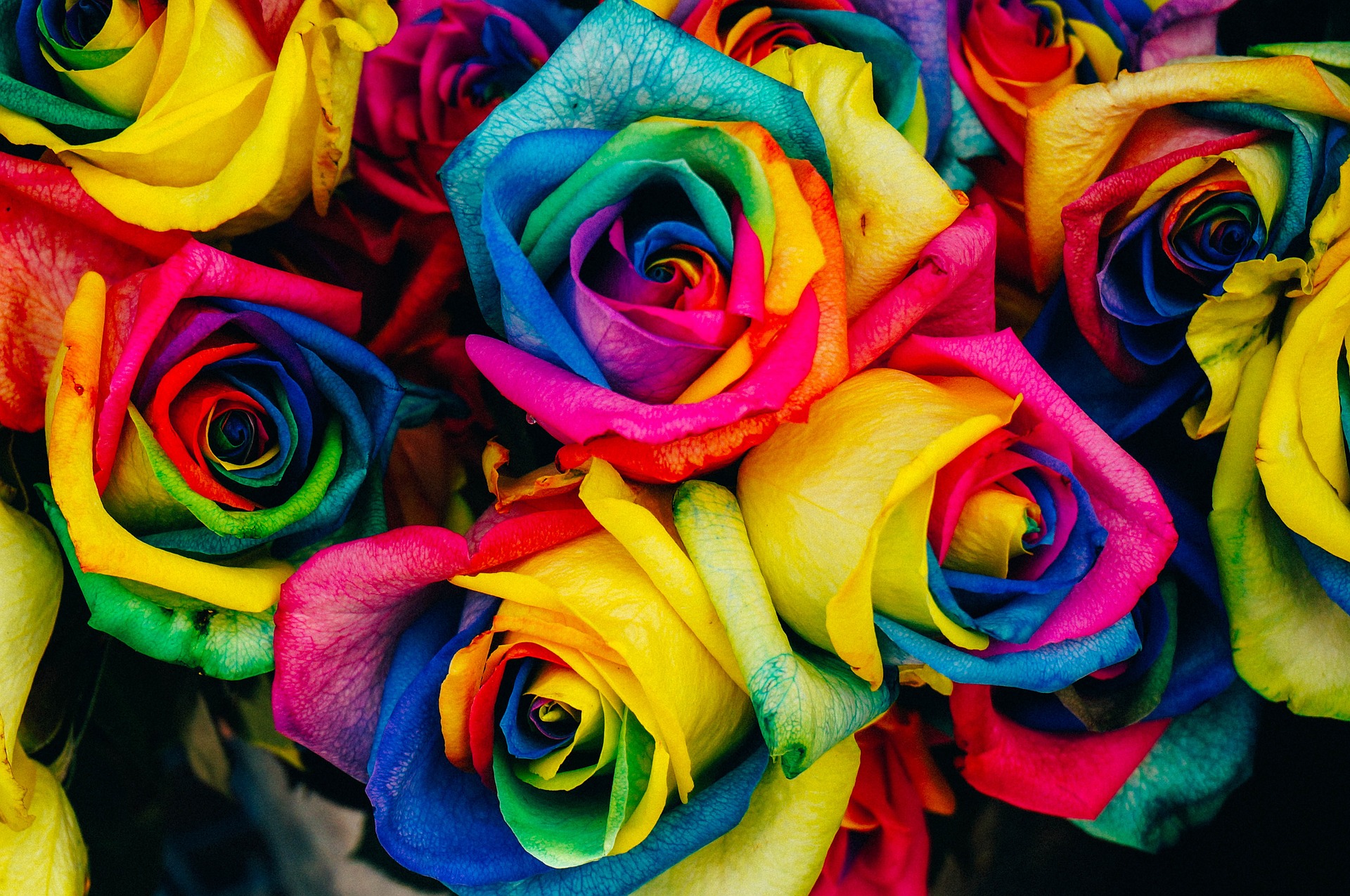 Flowers to give for gay

Going behind the times you can not help but ride the innovation and the new trends now more and more emancipated. Also for gay people there is a variety of choise of flowers which involves a difference in meaning for those who give them and for those who receive them. The meaning varies from the role performed by the couple; so who represents the part of “manly” of the two could resort to a traditional floral gift of roses: red indicates passion, white indicates pure and sincere love. On the other hand the part of “her” gives him flowers like daises or tulips, a marigold or the camellia. It is advisable to avoid the single blue rose, flower in particular dedicated to the heterosexual couple. In the gay couple between women the choice is more free and disparate because the roles of the couple aren’t so distinguishable for different reasons; you can give mimosas, roses, gerberas and sunflowers without being influenced by anything.